Organized sports have come up with some creative solutions for filling stadiums during these socially distant times. But the NFL’s Denver Broncos just won.

For Sunday’s showdown against the Tampa Bay Buccaneers, the roughly 5,700 actual human attendees will be joined by cartoon cutouts featuring the residents of South Park. That’s it, that’s the news. But delightful news it is.

The Broncos hyped the game’s special inanimate guests in a brief video tweeted out on Sunday morning, ahead of the game. Best of all, every single resident of South Park (the show) appears to be masked. 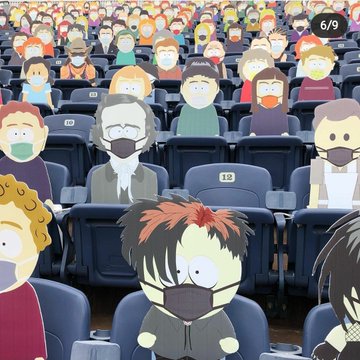 Be like your South Park faves, fellow Americans. Keep yourself and others safe from COVID-19 by sucking it up and wearing a mask. If the people of South Park can handle it, then you can too. 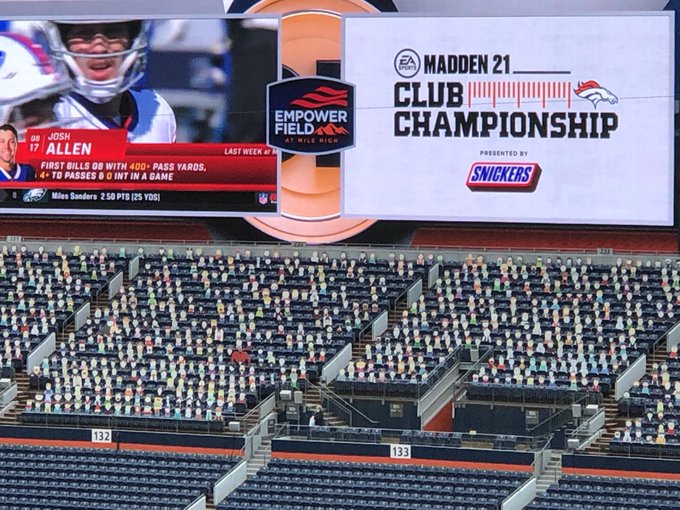 South Park is set in a fictionalized version of a real place in the state of Colorado, which the Broncos call home. So it’s certainly fitting that the cartoon cutouts would show up, too.

The Witches Are Back!! Sanderson Sisters from ‘Hocus Pocus’ reuniting for Halloween virtual event→